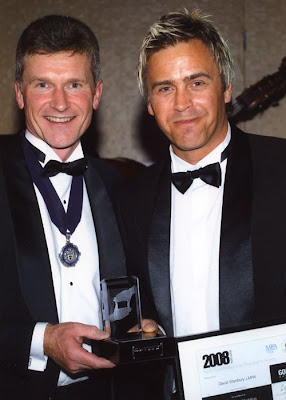 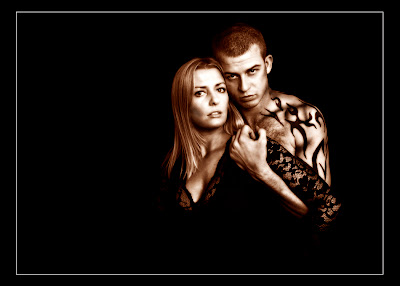 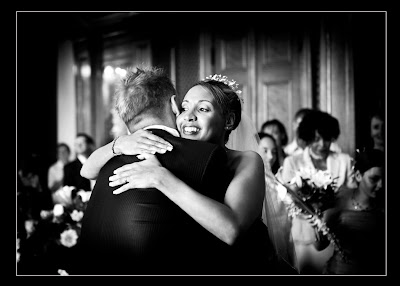 This was a great shoot at the beach,the weather was perfect & we had a great time.I do love photography that includes my two favourite subjects, people & places & this shoot didn’t disappoint. Greg & Fiona were fantastic to photograph making a great day at the end of a mad week for me. 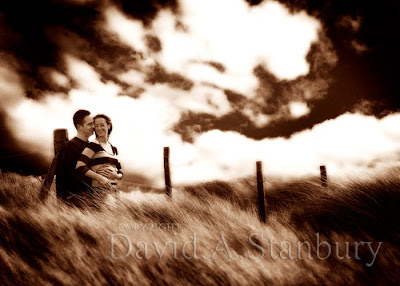 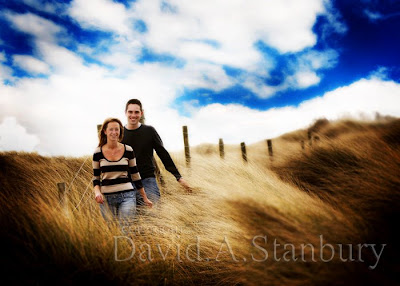 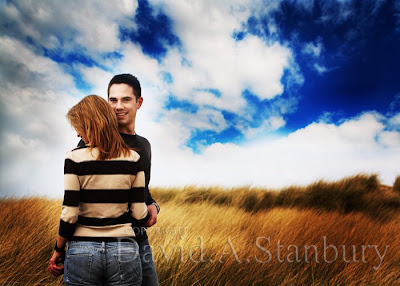 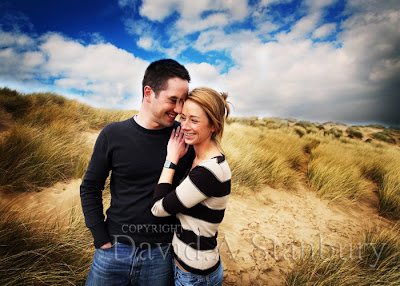 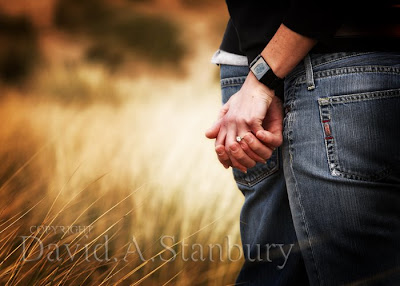 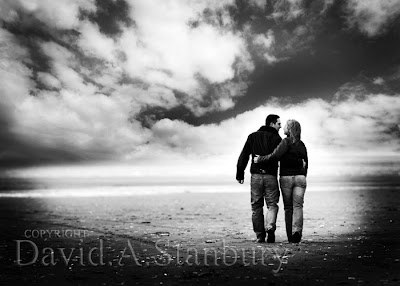 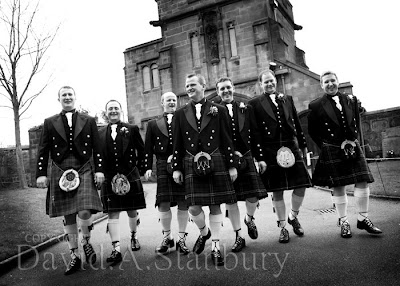 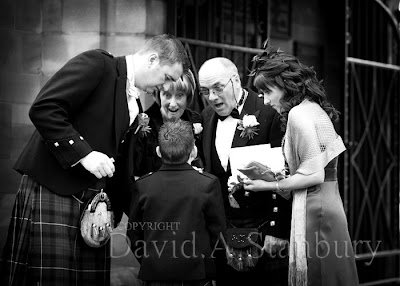 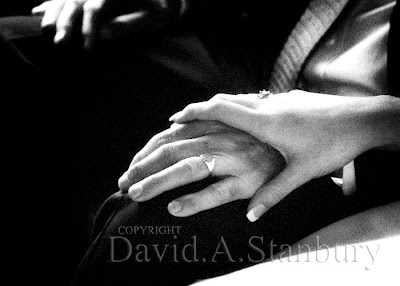 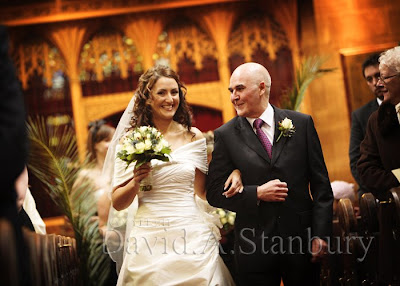 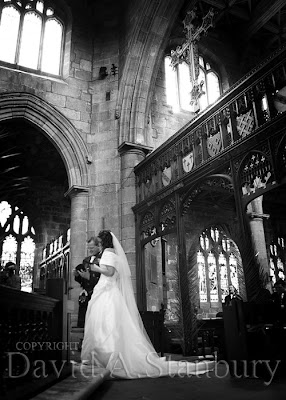 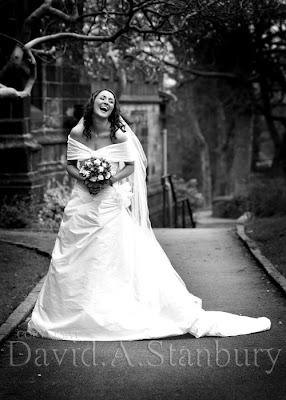 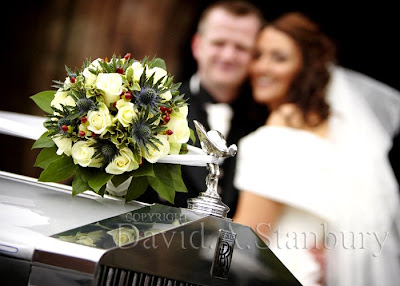 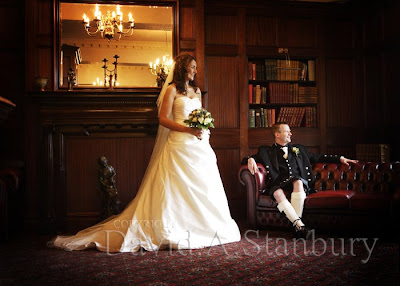 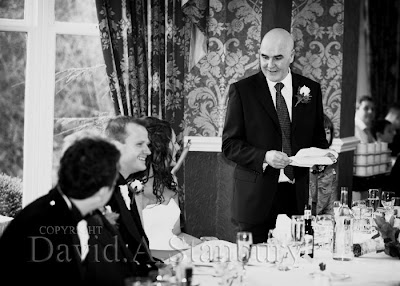 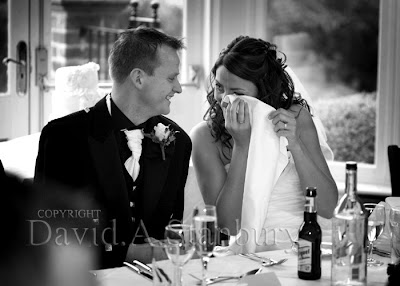