Regular blog watchers will know that I'm really enjoying my personal work more, taking photos for fun is something that Ive not really done for quite a while (even left holiday pics to the kids).The other week we visited the Imperial War Museum in Manchester seemed like a great day out until was dragged around the Lowry shops. Architectural photography has never been my strong point & never will but I do have a soft spot for modern art & modern architecture in particular,even got into an argument with fellow 'tourists' because I didn't want to visit the coliseum, and this was my first visit to the quays.The Museum is visually stunning outside & great to photograph (& free to enter. good times:-))but the ever present wedding photographer in me was choosing locations for an up & coming 'Rock The Frock' 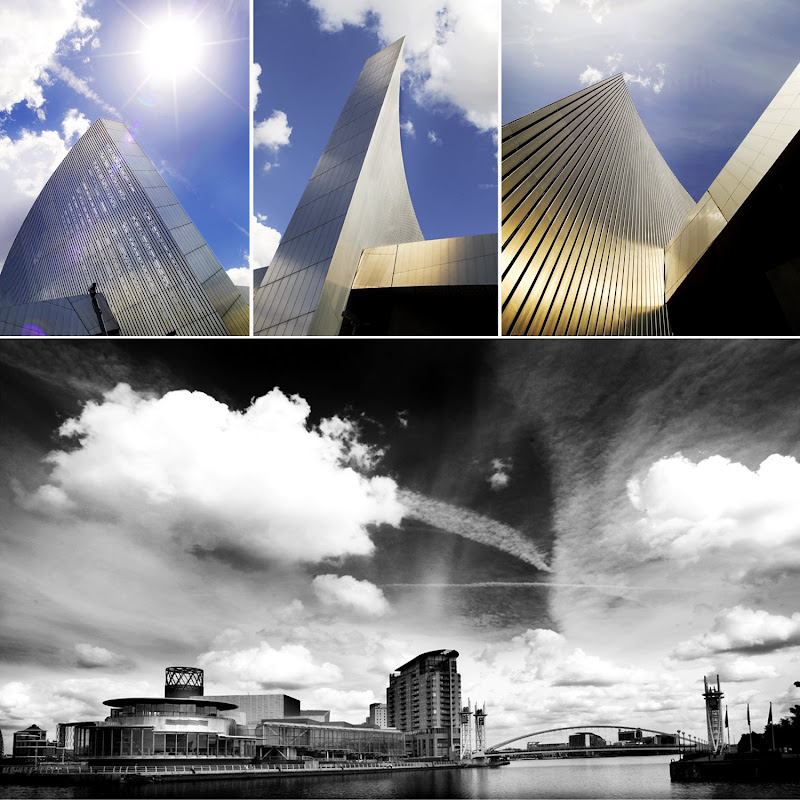 But then again I could have just been photographing the sun for fond memories!!!!
No comments:

Email ThisBlogThis!Share to TwitterShare to FacebookShare to Pinterest
Labels: Travels

This weeks image was shot last year at Greg & Fionas wedding in Southport and was one of my favorite images of the year (even though the judges didn’t even put it in the final top ten of the awards,crazy!) anyway moan over, this is probably the most nervous moment in the Brides life & the proudest of a Fathers when they walk up the aisle. What do I love about the image, well what’s not to love I feel it has everything, pride, emotion, anticipation & even a little fun with Dad holding the flowers looking a bit like jeeves, and all by accident. It was a overcast rainy day & I wasn’t allowed to photograph from the front of the church only the rear so was waiting for Bride & Dad when just at that very moment the sun came out and formed a halo around the subjects & an image that was a looking like a buskers song suddenly turned into an opera (metaphorically speaking…ooohhh big word alert, thanks spell check). This image was shot on my beautiful Canon 1D MKii with a 70-200L 2.8 lens @ 640 iso.The high iso has given a grainy film like feel to the image & this could be another reason why I love this image so much, I’m really just missing film. 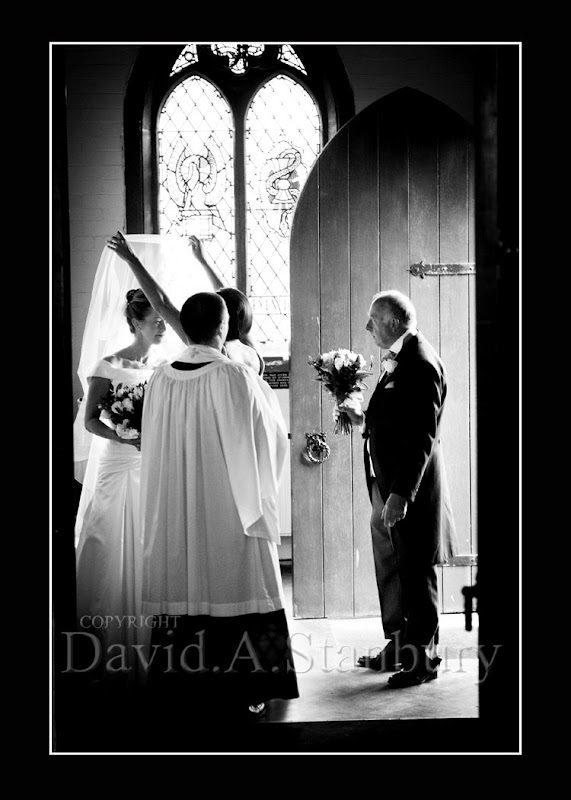 Monday saw the Annual Regional Professional Photographers Print Competition this year held at the Red Hall Hotel and I did rather well,this year just gets better & better. I was awarded the gold award in all 3 wedding categories & received 6 further awards from merit,bronze,silver in these & other categories. This years awards were judged by John Parris all the way from Scotland, winning print images below. 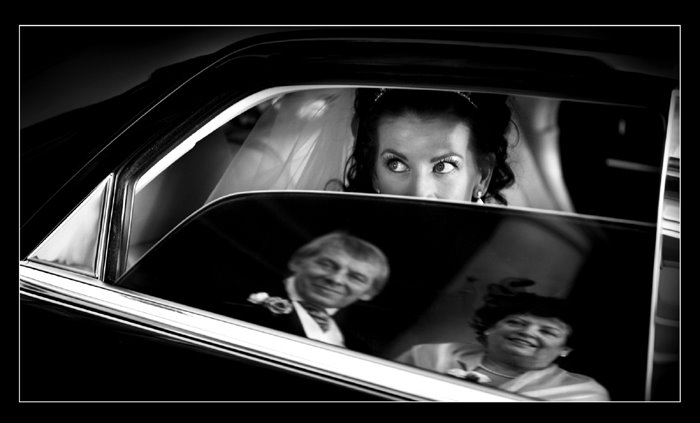 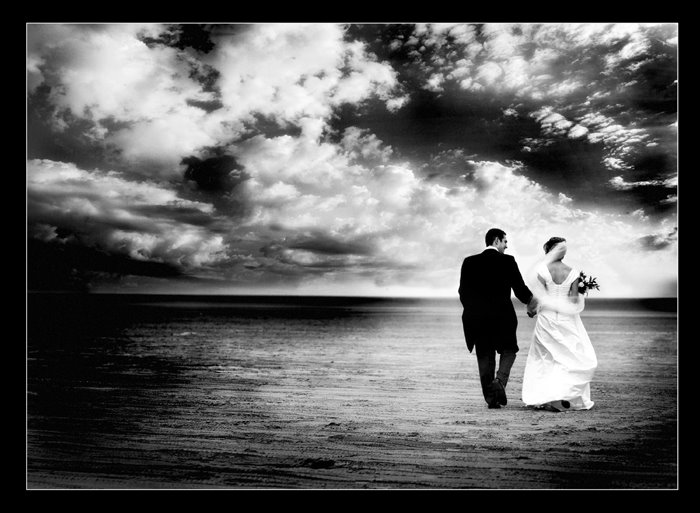 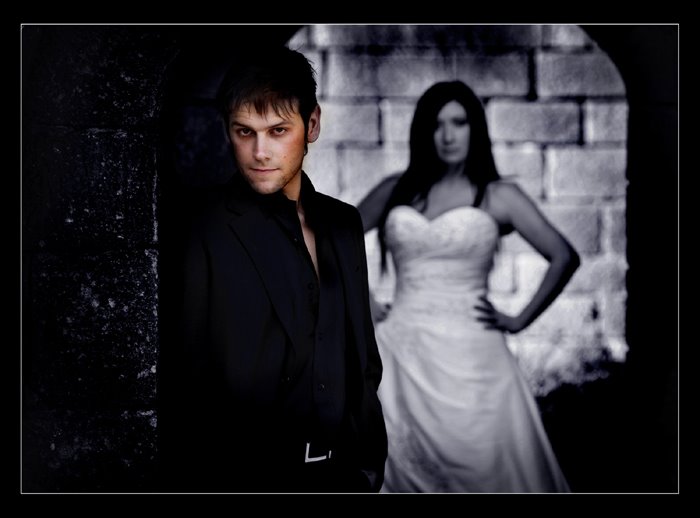 Its been a few years since I last shot a wedding at Rivington Parish Church in beautiful Rivington (hence the church name), the church has graves dating from the 1600’s (yes you all look at the grave dates its not just me) & is surrounded by stunning countryside.At the last wedding I shot there it was that cold the lens steamed up luckily had a spare camera to carry on with, but on this day the weather was perfect.
This wedding was I suppose what our American friends would call ‘A Quaint English Wedding’ a very traditional country church & pims on the reception lawns complimented with laughing guests.The reception was held at the Old Barn again in Rivington, this venue absolutely transforms itself for weddings don’t judge this venue on your first visit, you have to see the barn set for a wedding to really view in all its glory,awesome.
A fun wedding for Jane & I with the Bride & Groom laughing all day & a game of trying to get on as many of Dads photos as possible ending with another great set of speeches & stories of the couple, even a letter signed by Sir Alex as the Groom is a massive Man Utd fan (oh there’s always a down side lol;-)) 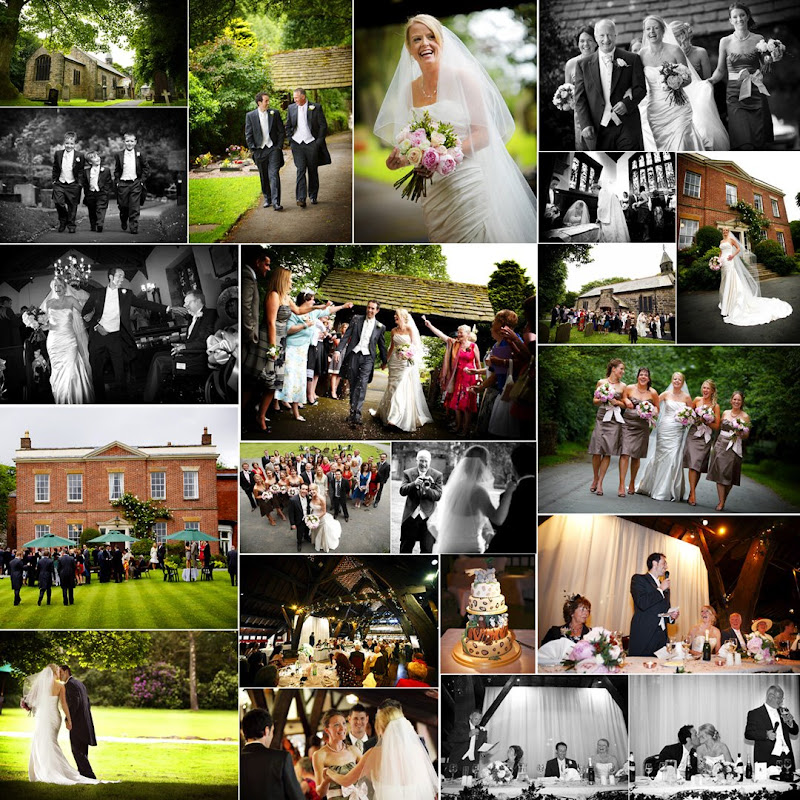 Thanks for the laughs,and the image of the week.D.
No comments:

Many years ago, when our kids were tots we used to go for days out & one place we went as a family was Rufford Old Hall, it’s a historically interesting building with stunning gardens and at the time said that ‘Id love to shoot a wedding here’, well that wish has now come true with Dan & Louise allowing me to indulge myself.
The day started with Jane shooting Louise getting ready while I met Dan at the hall on a hot humid morning (it felt like a rain forest) and the staff at the hall were ultra helpful any requests met with ‘no problem’.After the ceremony we wandered around the gardens shooting here then over there the day really was a joy providing us with colourful images EVERYWHERE, and for the first time in post production I was in new territory finding that most of the images I loved in colour ( but the b&w are still special).
Rufford Old Hall is a great relaxing day out, take your camera,take a picnic, but most of all take insect repellent I got bit to death (must have good blood lol;-)) 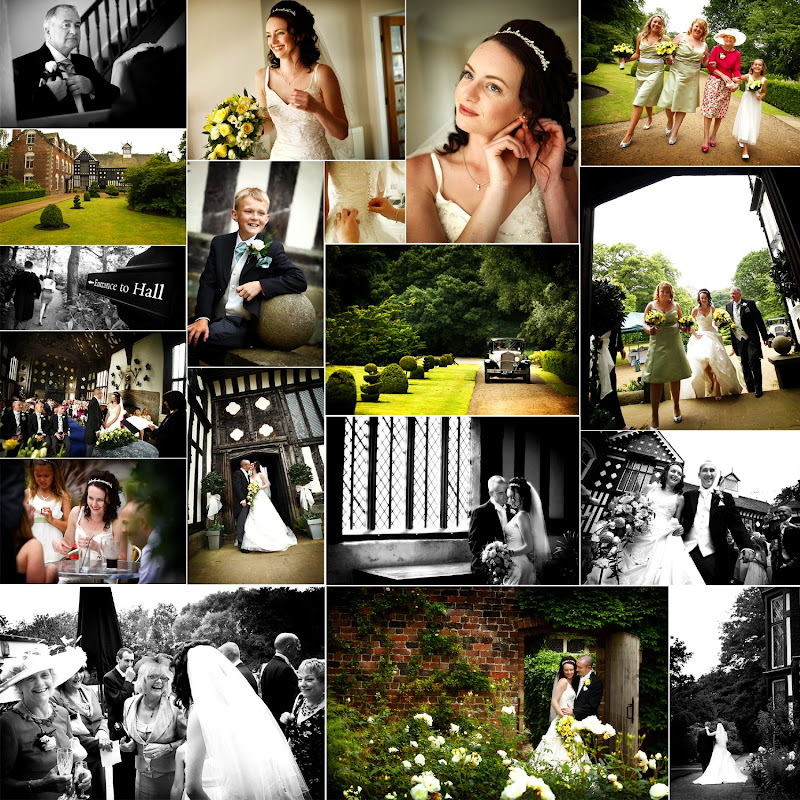 Thanks you two for allowing me to play…it was a blast.D.
No comments: 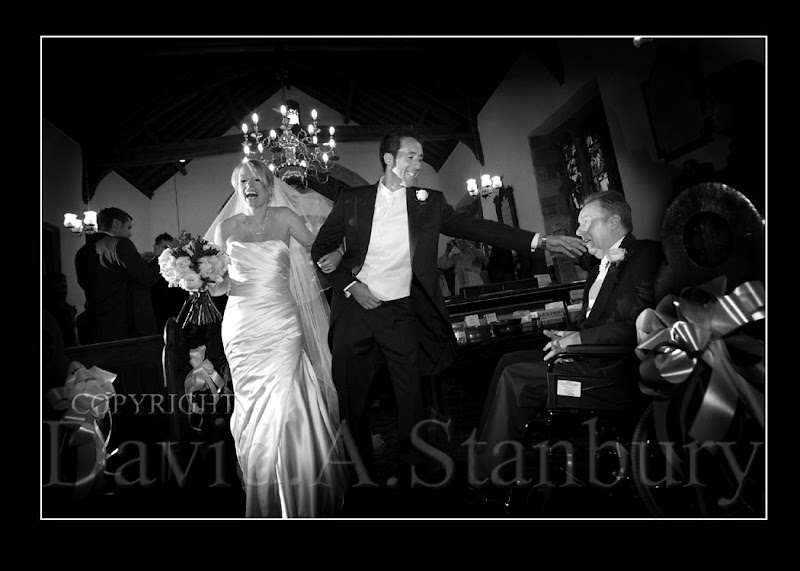 A very hot summers day had been pre ordered by Lisa as the theme for this military wedding was summer barbeque, and a hot day it was too.We arrived to find Kev going through the final sword practice with the guard of honour for when the Bride arrived & for when they left,once perfected they all left to get ready in the hottest room Ive ever been in (apparently somebody put the heating on thinking it was the aircon).Kev arrived in full dress uniform of his regiment The Duke of Lancaster Regiment, but as magnificent as he looked he was overshadowed by a stunning Lisa in a dress she designed herself holding just a rose (she didn’t need anything else).
Its been along time coming this wedding, regular visitors to the blog may remember Lisa & Kev as I won the Studio Portrait Photographer of the Year award with their pre wedding shoot in 2008 and during a quiet 10 mins session away from the guests think Ive shot a few more for 2010 awards.
With over 170 guests at this wedding and most just back from Afghanistan this was always going to be a crazy,fun affair & it didn’t disappoint. After the nerves of the ceremony a relaxed atmosphere descended & topped of with a gutbustin (another technical term) BBQ & great fun speeches. Our day ended with a request from the groom of the guard of honour,bestman & Lisa crashed out with whiskey & cigars, now that’s the way to end a party! 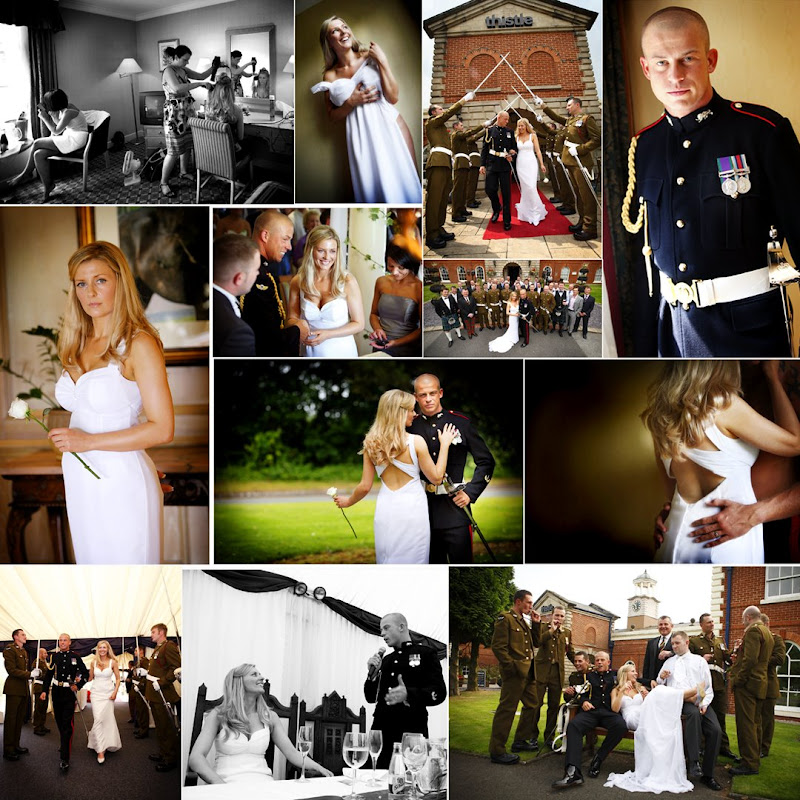 Thanks again for your hospitality & the so special images we took.D.
1 comment: